Under the direction of Alain Aubut and with soloists of Orchestre Nouvelle Génération, revel in the irresistible music of the flamboyant 18th century redheaded Venetian priest – Antonio Vivaldi. His brilliance and endless imagination, at times playful, humorous, lyrical, sorrowful and dramatic, will be echoed through the evening in works by 20th century Shostakovich, Barber and Nino Rota.

The evening will also include the world premiere of “Vivaldi Goes Clubbing in London” by the 23-year-old British composer Leon Haxby, winner of the ONG Composers Competition, the theme of which this year was “The crazy adventures of Vivaldi in the 21st century “.

This vibrant concert will fill your ears with musical mastery from the distant past all the way to the present day streets of London. A wonderful way to begin 2017!

The deadline for online purchases is 24 hours before the event. Tickets are available for purchase at the door on the day of the event. 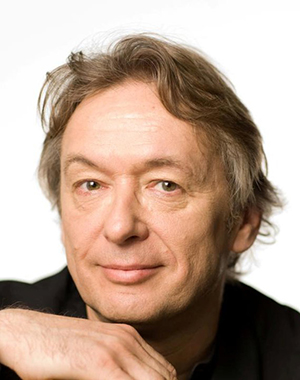